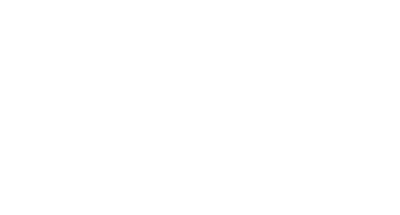 The studio was founded in 1981 by the director and producer Jacques-Rémy Girerd, and since 2016 it has been headed by Reginald de Guillebon.

FOLIMAGE is driven by a firm commitment towards nurturing the work of filmmakers who bring fresh and inventive angles to animation, and explore unconventional visual realms through wholly original techniques. This dedicated approach is embodied in our artist-in-residence program, which has been producing short films by international directors for 25 years. Throughout the decades, this animation galaxy has remained abuzz with creativity, combining production and filmmaking with services and distribution, forever adapting to the ever-shifting market.


Winner of the 2018 European Producer of the Year Award (Cartoon Tribute), Folimage also received the 2020 Export Award for short films (Unifrance / AFCA), acknowledging “the studio’s expertise in terms of production and distribution”.

The studio’s major hits include: 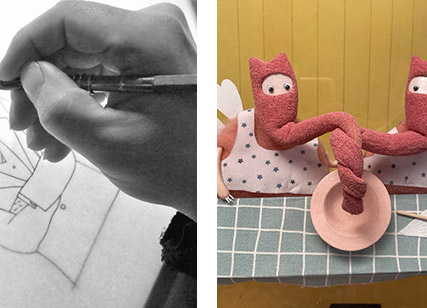 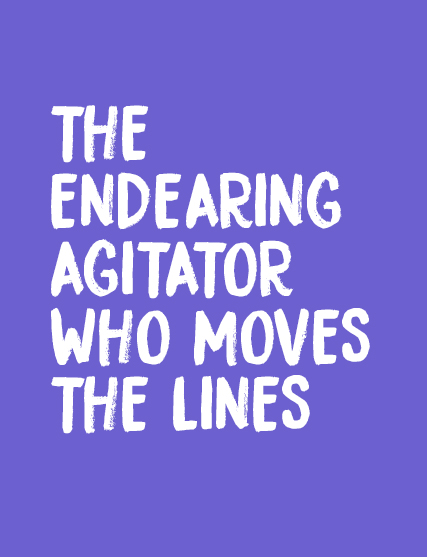 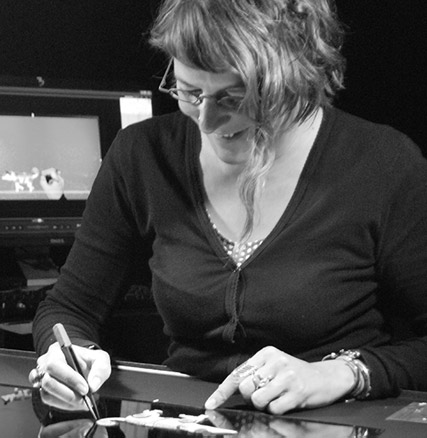 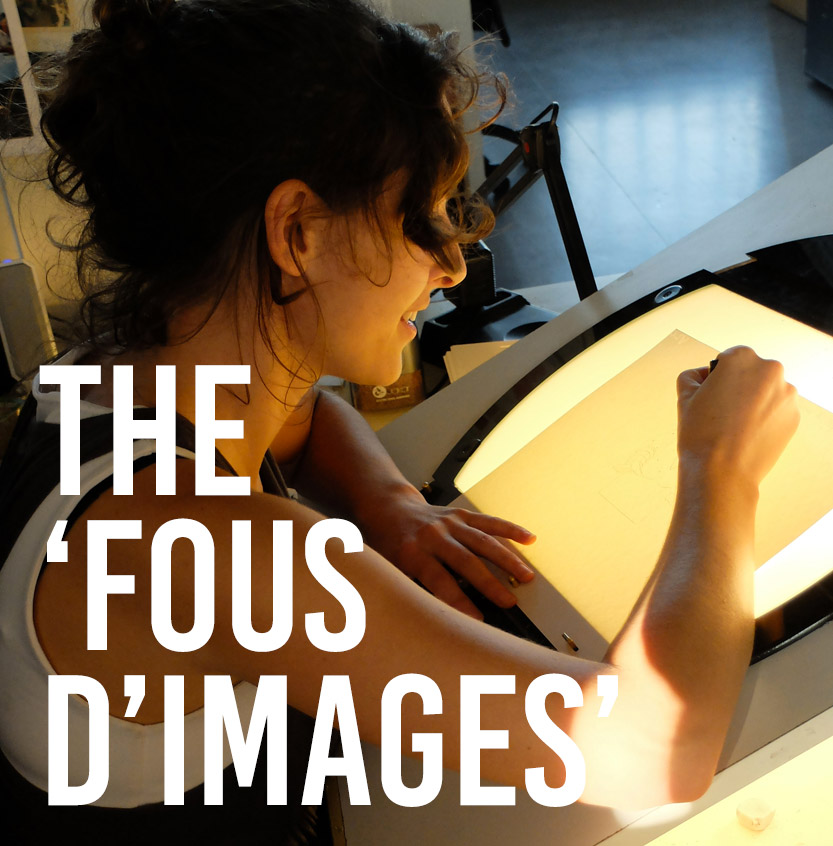